I Samuel 1:27 “I prayed for this child, and the Lord has granted me what I asked of Him.”

This weekend there is a Father/Daughter dance at one of the local churches and I am naturally drawn towards thinking about my only son. My husband and I were married for 10 years before deciding to “try” to have kids. After a year, we did get pregnant but it ended in miscarriage. Afraid and confused we kept trying and all the while I promised myself that if it happened again, I would be done with the whole thing. But as God would have it, I got pregnant a few months later. I continuously thought back to the bible story of Hannah in I Samuel and her fight to have a child. During a feverish prayer to God at the church, the priest accused her of being drunk. She was not drunk, but was weeping and wailing for a wish so dear to her heart. I took it upon myself to pray the same way. I begged God to let me have this baby and I promised that I would do everything in my power to make him a God-loving man someday.

As this dance draws near, I think about the relationships that my son is going to have. I’ve read that Mom is her boy’s first confidence-builder, first love and even first kiss. All moms do, have bearing on the man that her boy will become. We as parents are the most influential people in our children’s lives. If we do not take care with them now, then it may be too late later. We are teaching them with our actions how to be husbands, wives, sisters, brothers and co-workers. The list goes on and on. I must continuously remind myself that my son is the gift granted that I prayed so long and hard for. I want to be thankful for that gift every day. And when my time to raise him is done, I too can say that my son will grow in stature and favor with the Lord and with men. (I Samuel 2:26) 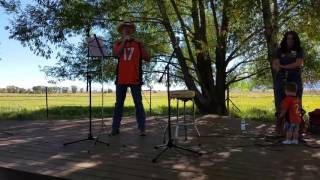 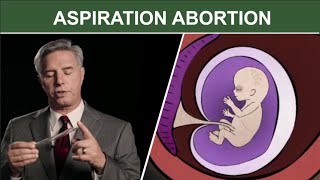